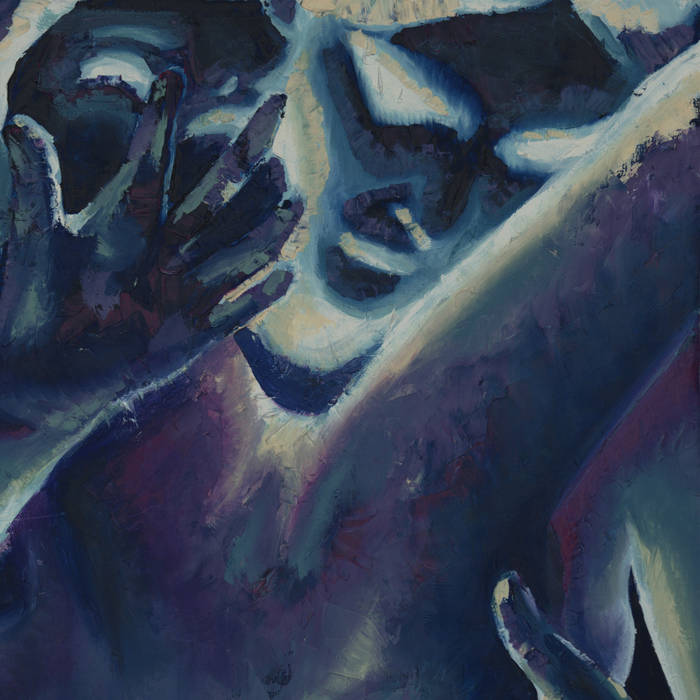 Named one of Europe’s fifteen most interesting hardcore bands by Alternative Press, Hawser is paving the way to becoming one of Europe’s keepers of the flame. ‘Sing along to the songs of love lost’. With one of the opening lines on the bands sophomore record ‘Tough Love’, Hawser sets the mood of defeat that they hold until the very last song on the record.

With some of the band members being in their early teens when they started, their members initially not only visibly struggled with their personal identity, but also the bands identity in the scene. Solidifying their sound on ‘All Is Forgiven’, the band comes into its own, tackling themes in a way that isn’t particularly traditional to the hardcore scene, while at the same time retaining the scenes ethics.

Maybe that is why Hawser has stood the test of time amongst many other European hardcore bands that came and went over the last ten years. The profound way the band seems to channel certain individual struggles in a universal way that speaks to an extremely loyal fanbase. At the same time the band has retained a sound that is easily identifiable, withstanding any way the wind in the scene was blowing.

The band has toured Europe relentlessly over the last nine years, sharing the stage with bands like Downpresser, Turnstile, No Turning Back, Jesus Piece and Suicidal Tendencies and they are doing another European run alongside Madball, Knocked Loose and Harms Way on the upcoming (postponed) Rebellion Tour.

It’s not just the things you say, but the things you do, and Hawser and its members make no bones about their hardships and hypocrisies. On their upcoming full length, All Is Forgiven, the band begs for, and offers forgiveness in a world of guilt, shame and torment. Forget the tough guy act, enter Weltschmerz. Because when all is said and done, you can only hope that all is forgiven.

Four piece from the Lowlands playing harsh noise for a harsh world.

Bandcamp Daily  your guide to the world of Bandcamp